Click on the picture to get a copy of the Aboriginal or Australian flag. Colour it.
Australia is in the southern hemisphere near Indonesia, East Timor, Papua New Guinea and New Zealand. Australia is a huge country so the climate varies from hot, tropical rain forests in the north to hot, dry deserts in the centre of the country to the cool climate of Tasmania. It can be over 50˚C in some places in the summer while it can snow in others in the winter.
The main language spoken in Australia is English. However, there are lots of different nationalities living in Australia so Arabic, Vietnamese, Hindi, Mandarin, Italian, Cantonese and Greek can also be heard. You can even see signs in Italian and Greek in Melbourne. There are quite few also Aboriginal languages. There were about 250 originally but when the British settlers arrived the languages died out.

Inside an Australian Home

Click on the picture to take a tour inside an Australian home. 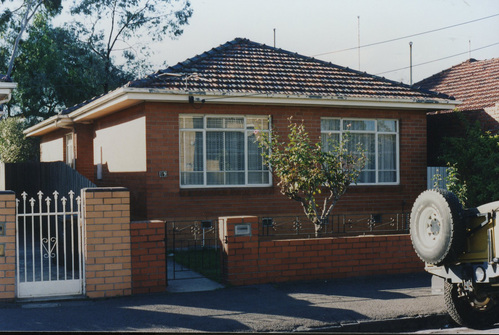 Australia is a huge country so the climate varies a lot. Click on the picture to learn a little bit about the environment in Australia.

Click on the picture to see some photographs of Australia. 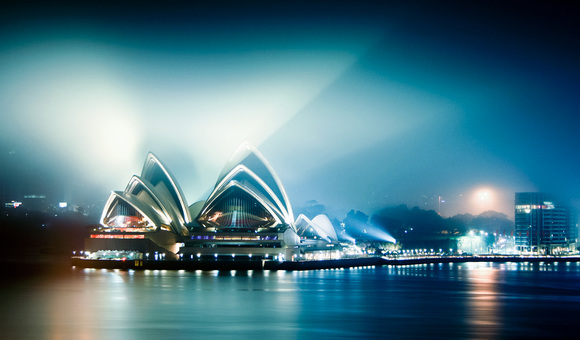