Croatian children do not have to attend school until they are 6 years old. However, many children go to kindergarten first. They can begin kindergarten when they are 6 months old. Croatian children spend eight years in primary. After they have finished their primary education they go to secondary school (gymnasium). The type of school they choose depends on their interests, for example, if they are very good at music, dance or art they go to a special art school. After secondary many go on to university.

Click on the picture to learn more about Croatian writing and art. 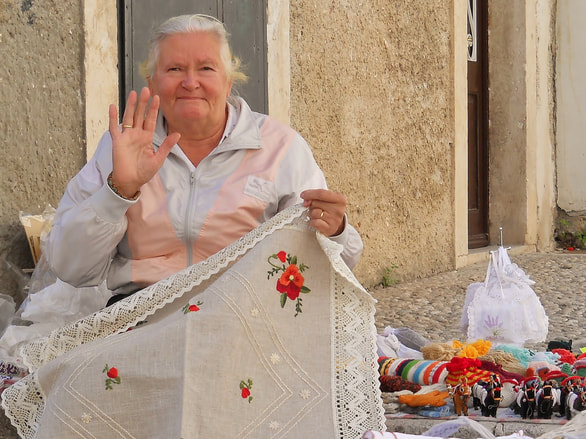 There is a lot of delicious food in Croatia. Click on the picture to learn about it: 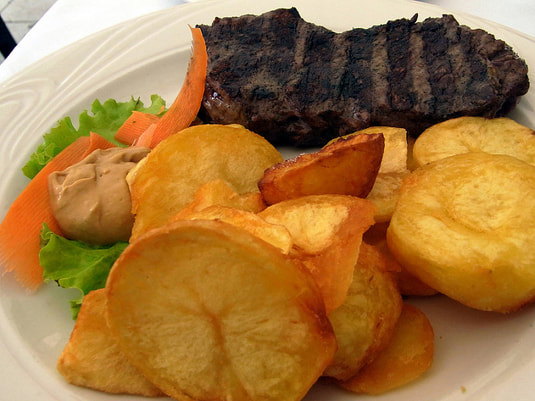 There are lots of interesting things to see in Croatia: beaches, mountains, cliffs and lakes. 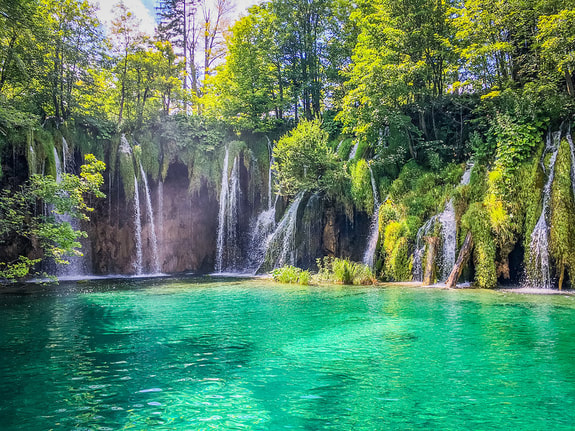 There are lots of animals to be found in the wild. Click on the picture to learn about them. 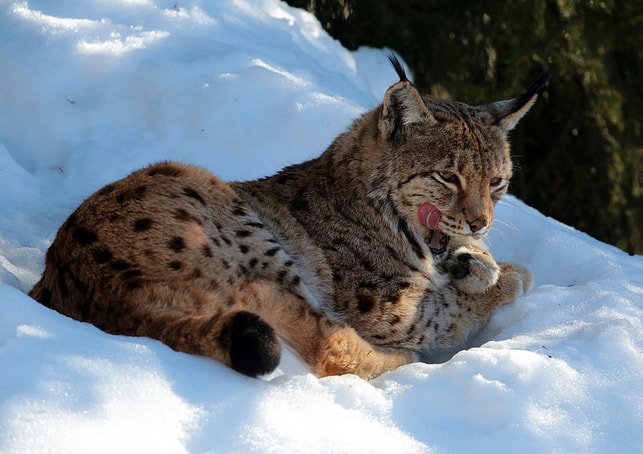 There are lots of interesting sports in Croatia. Click on the picture to learn more about them. 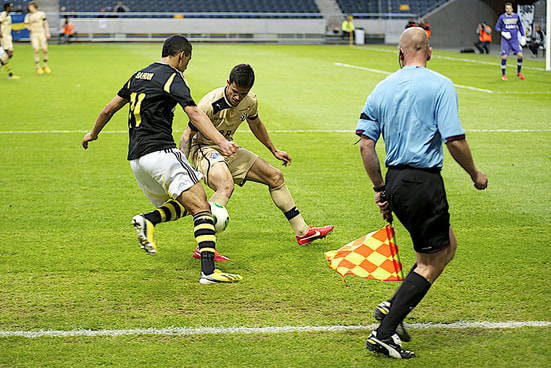 Click on the photograph to see some our Croatian photo album. 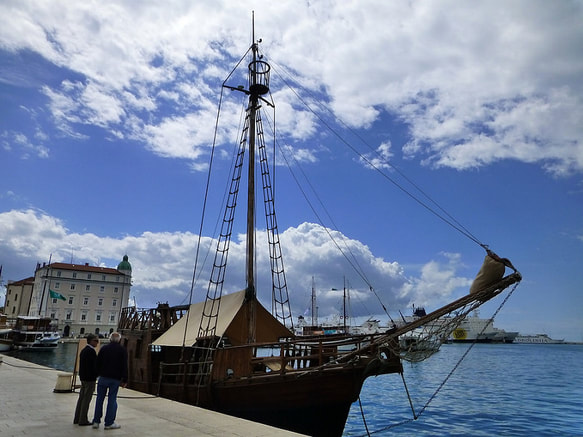 1. The world's smallest town is in Croatia. It is called Hum.
2. The currency of Croatia is the kuna. It is named after the pine marten because furs were originally used to pay Roman taxes.
3. There are over a thousand islands in Croatia.
4. The Croatians invented the tie. The name, cravat came from the fact that Croatian soldiers who served in the French army wore them.
5. Nikola Tesla was born in Smiljan, Croatia.
6. If a baby is born on the Jadrolinija ferry from Hvar they will be able to travel for free on the ferry for the rest of their lives.
7. James Joyce taught English in Istria.